Cheap Flights To Belgium From Australia - From $939 Return

Flights to Belgium from $939 Return

Expired Flights to Brussels, Belgium from $805 Return With Bags and Meals Included

Expired Flights to Brussels from $926 return on Thai Airways. All departure cities under $1000 return!

Expired Flights to Brussels, Belgium from $958 return on top-rated airlines. All departure cities under $1000 return!

Expired Flights to Belgium from $959 Return

Wedged into the middle of the Low Countries, Belgium is perhaps best known as the home of chocolate and chips. But this is the beating hub of European politics, too. And it's got some of the best-preserved medieval towns on the continent – check out canal-babbling Bruges and the eye-watering wonders of Brussel's Grand Place. On top of all that comes a multiculturalism that's rivalled by few. French, German, and Flemish are all spoken in different areas, while glugging Trappist beers in centuries-old monk taverns can go alongside dinners of Moroccan tagine in Ghent, nights of underground jazz in Antwerp, or Irish stouts in the Bruges old town. Deals on cheap flights to Belgium from Australia will usually involve at least a single stopover, and take you to the large Brussels Airport in the capital. 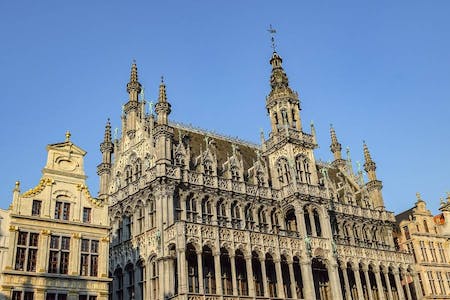 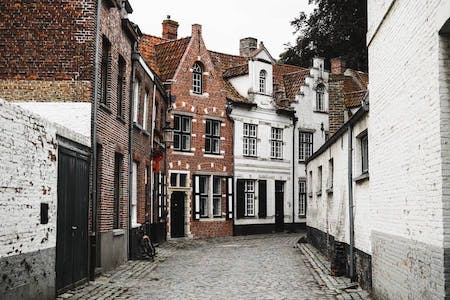 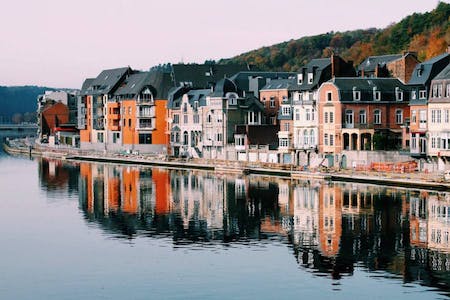 Straddling the border between Belgium and France, the idyllic Meuse Valley has treasures like the deep caverns of the Grotte La Merveilleuse and the postcard-perfect town of Dinant.

What is the cheapest month to fly to Belgium?

Right now, May/2020 is the lowest-price month to take a flight to Belgium.

What airlines fly non-stop to Belgium?

No airlines fly direct between Australia and Belgium.

What is the cheapest airline that flies to Belgium?

The cheapest airline to fly to Belgium from Australia is Thai Airways.

What is the best airline to fly to Belgium?

Qatar Airways is the best airline to fly to Belgium from Australia.

I Know The Pilot finds you the cheapest Belgium flights

At I Know The Pilot we are always on the lookout for cheap flights to Belgium. As soon as we find a good deal, we post it to the website and our apps. These cheap prices to Belgium are in high demand and can dissappear quickly. Subscribing Is the only way to make sure you don't miss out.