Cheap Flights To Portugal From Australia - From $1088 Return

Flights to Portugal from $1,088 Return

Expired Fly to Portugal from $986 Return with Etihad and KLM!

At the very edge of Western Europe is where Portugal crumbles and crashes into the Atlantic Ocean. It does so in grand style, with gold-tinged beaches running beneath carved cliffs throughout the Algarve and green hills spilling down to wispy sands along the so-called Silver Coast. When you aren't wild swimming or surfing in these parts, cities like Lisbon and Porto beckon with Azulejo-fronted churches, warrens of cobbled lanes, and cantinas that burst with salt-cod and Douro red wines. Back inland and you can even escape to mystical mountain fortresses, or scale to stone-built villages deep in untouched sierras. Cheap flights to Portugal from Australia will usually involve one or two stopovers, departing out of big hubs like Sydney or Melbourne. 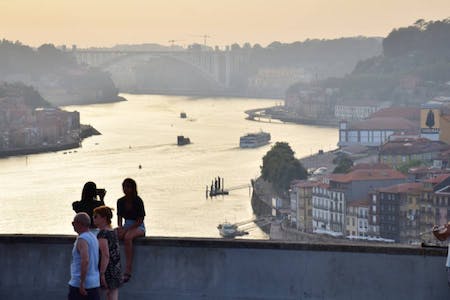 Porto is a handsome city of cobbled lanes and steep hillsides, where the main attraction is the row of ancient port cellars that lines the Douro River. 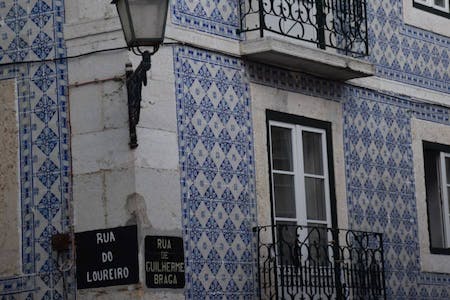 Drink cold beers under Moorish castles and uncover tales of brave Portuguese adventurers in the capital of Lisbon. 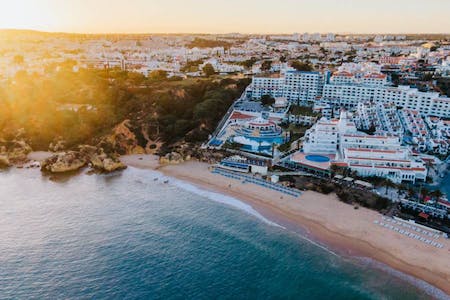 Want beaches? The Algarve is the place to go. From wave-bashed Arrifana on the Atlantic to cliff-topped Carvoeiro, there's something here for everyone.

What is the cheapest month to fly to Portugal?

At the moment, the most affordable month to take a flight to Portugal is May/2020. You will pay the most in July/2020.

What airlines fly direct to Portugal?

No airlines have direct flights to Portugal from Australia.

What is the cheapest airline to fly to Portugal?

Qatar Airways is the cheapest airline that flies to Portugal from Australia.

What is the best airline to fly to Portugal?

Qatar Airways is the best airline to fly between Australia and Portugal.

I Know The Pilot finds you the cheapest Portugal flights

At I Know The Pilot we are always on the lookout for cheap flights to Portugal. As soon as we find a good deal, we post it to the website and our apps. These cheap prices to Portugal are in high demand and can dissappear quickly. Subscribing Is the only way to make sure you don't miss out.