Cheap Flights To Italy From Australia - From $833 Return

Flights to Italy from $833 Return

Flights to Milan, Italy from $972 Return on Etihad & Qatar Airways

From the piazzas of Florence to the snow-dusted rocks of the Dolomites, the salt pans of Sicily to the pizza-spinning trattorias of Naples, Italy ranges across some of Europe's most enthralling places and towns. You can't go wrong with a jaunt to the capital. Rome is where most cheap flights to Italy from Australia will land, and it's brimming with masterworks by da Vinci, Michelangelo, and Caravaggio, along with the domes of the Vatican. Beyond that are the rolling vineyards of Tuscany, Umbria's fortified villages, Ligurian beaches lined by pastel-painted mansions, and the honeymoon favorite of the Amalfi Coast. It's awesome stuff. 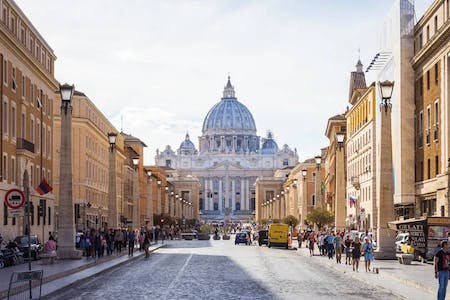 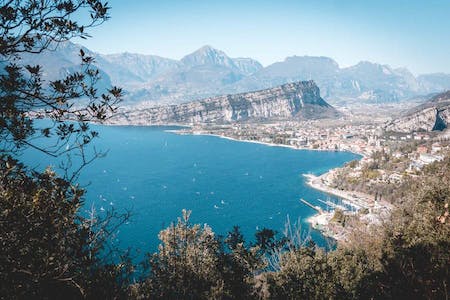 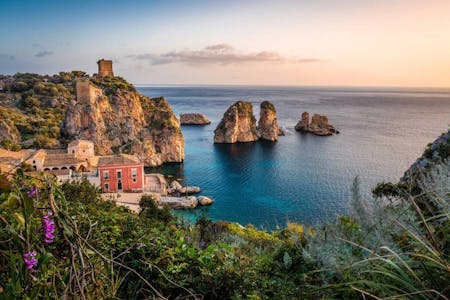 Sicily has brilliant-white beaches and smoking Etna, along with Greek temples and street-food to get the taste buds a-tingling.

What is the cheapest month to fly to Italy?

Currently, the lowest-price times in the year to take a flight to Italy are August/2020 and September/2020. December/2020 is the most expensive month to fly to Italy.

What airlines fly direct to Italy?

No airlines fly non-stop between Australia and Italy.

What is the cheapest airline that flies to Italy?

China Airlines is the cheapest airline that flies to Italy from Australia.

What is the best airline to fly to Italy?

The best airline to fly from Australia to Italy is Qatar Airways. WestJet is the best low-cost airline.

I Know The Pilot finds you the cheapest Italy flights

At I Know The Pilot we are always on the lookout for cheap flights to Italy. As soon as we find a good deal, we post it to the website and our apps. These cheap prices to Italy are in high demand and can dissappear quickly. Subscribing Is the only way to make sure you don't miss out.