Cheap Flights To Sweden From Australia - From $982 Return

Flights to Sweden from $982 Return

Expired Fly to Sweden from $777 Return - All Bags and Meals Included!

Expired Flights to Stockholm from $964 return on Thai Airways

Expired Flights to Copenhagen, Stockholm, and Oslo from $904 return on Thai Airways. All departure cities under $1000!

Expired Flights to Sweden, Norway and Denmark from $934 return

Expired Flights to Sweden from $913 Return on Top Ranked Airlines

Expired Flights to Sweden from $939 Return

You can spend whole weeks exploring the rabbit warren of stone-clad lanes that is Stockholm, hopping between cozy coffee shops, grand royal palaces, and multicultural food halls. But venture further afield and Sweden also comes with bags of wilderness. Up north, tundra forests are battered by snowdrifts and traditional reindeer herders speckle the Arctic plains. Nearer the Baltic, timber-built fishing settlements come writhed in histories of seafarers and Viking raiders. You can also find untouched forests and lakes by the bucket load, with enough hiking paths and medieval villages to go around. Cheap fights to Sweden from Australia usually have at least one stopover on the way, with the big Arlanda Airport the most common arrival point. 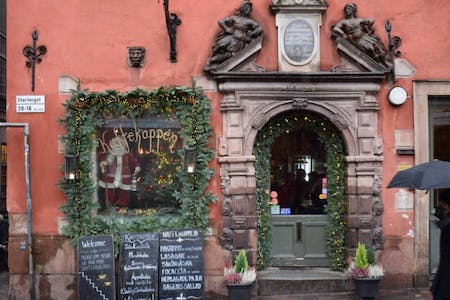 Stockholm's character-rich old center is a place to stir the emotions, with cobbled alleys, overhanging buildings, and medieval taverns. 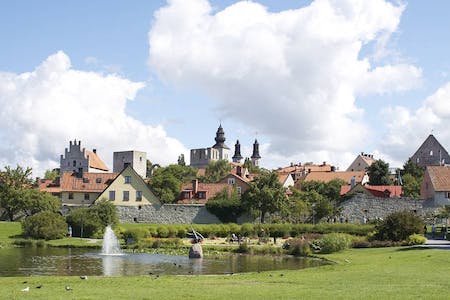 Transport yourself back through the centuries with a trip to Visby, where stories of Vikings are still told between the salt-washed fishing quays. 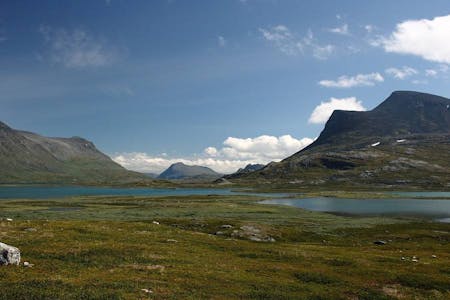 You can aim to conquer all or just some of the 270-mile Kungsleden hiking path. Either way, this one's an odyssey through snow-plumed forests and primeval Swedish fells.

What is the cheapest month to fly to Sweden?

What airlines fly non-stop to Sweden?

No airlines fly direct from Australia to Sweden.

What is the cheapest airline to fly to Sweden?

Thai Airways is the cheapest airline to fly to Sweden from Australia.

What is the best airline to fly to Sweden?

The best airline to fly between Australia and Sweden is Qatar Airways.

I Know The Pilot finds you the cheapest Sweden flights

At I Know The Pilot we are always on the lookout for cheap flights to Sweden. As soon as we find a good deal, we post it to the website and our apps. These cheap prices to Sweden are in high demand and can dissappear quickly. Subscribing Is the only way to make sure you don't miss out.