Cheap Flights To Malaysia From Australia - From $264 Return

Flights to Malaysia from $264 Return

There's amazement and wonder everywhere you look in multicultural Malaysia. George Town is a doozy, with its Little India chowks and thali houses rubbing shoulders with Malay fishing communities. Turquoise waters and white-tinted sands await on tropical isles like the Perhentians and Langkawi around the coast in the west. Orangutans and strange pangolins stalk the ancient forests of Borneo in the east. And there are some eye-watering deals on cheap flights to Malaysia from Australia heading to the fizzing capital of Kuala Lumpur directly. There, walking street bazaars burst with broiling curry cauldrons and smoke rises from soy-sizzling woks, all while jasmine scents issue from Taoist shrines and gleaming skyscrapers look down from the clouds. 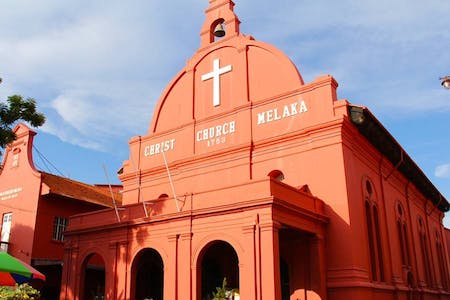 A UNESCO site and an amazing city, Malacca is all centuries-old Dutch buildings, maritime museums, and Chinatown bazaars. 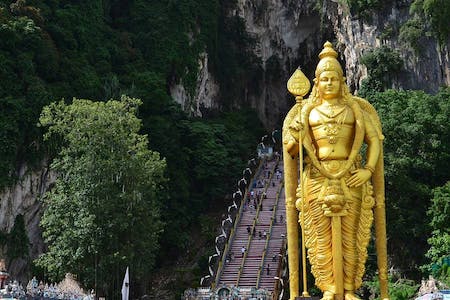 Don't miss the Batu Caves in KL, where great Hindu effigies protect the entrance to grand temples cut straight into the rock. 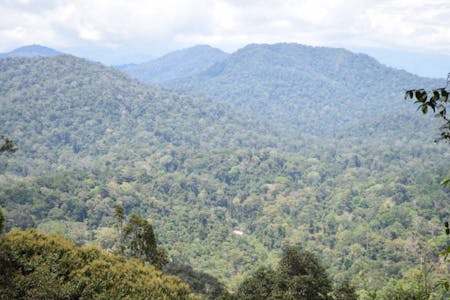 Colossal tualang and mengkundur trees sprout from the Taman Negara National Park, where you can tread on canopy walkways over a forest that's thought to be 130 million years old!

What is the cheapest month to fly to Malaysia?

What airlines fly direct to Malaysia?

What is the cheapest airline to fly to Malaysia?

AirAsia X is the cheapest airline that flies from Australia to Malaysia.

What is the best airline to fly to Malaysia?

Singapore Airlines is the best airline to fly from Australia to Malaysia. If you want non-stop flights then British Airways is the best. The best low-cost airline is AirAsia.

I Know The Pilot finds you the cheapest Malaysia flights

At I Know The Pilot we are always on the lookout for cheap flights to Malaysia. As soon as we find a good deal, we post it to the website and our apps. These cheap prices to Malaysia are in high demand and can dissappear quickly. Subscribing Is the only way to make sure you don't miss out.