About I Know the Pilot

I Know the Pilot started in March 2016 as a place for great flight deals. By listening to what our subscribers want, we've grown to over 600,000 subscribers of our deal emails in Australia, United States and New Zealand. We are stlll listening, so if you have any suggestions please Contact Us. You can also check out our Reviews

We are a private company (ABN 60 115 987 687) based in Melbourne, Australia. Want to chat travel with us? We are part of the Melbourne Travel Massive. Come along and say Hi! 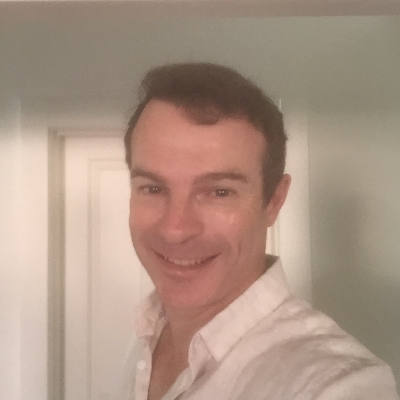 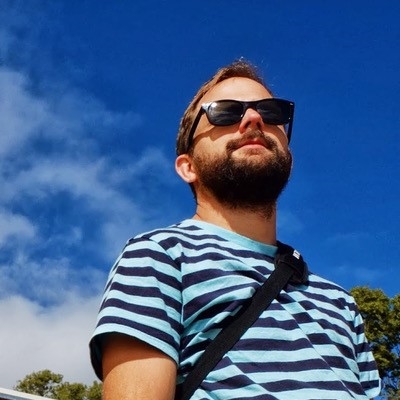 Peter brings technical and design skills to the table. He's been in the online travel industry since 2002 when he co-founded Travellerspoint, one of the web’s largest travel communities. On the weekends and on balmy summer evenings he can be found active in a community garden he helps run. 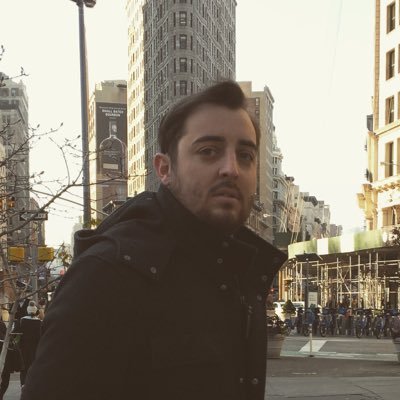 When Chad Parkhill isn't finding cheap flights for I Know the Pilot or helping I Want That Flight users find the best prices for their flights, he works as a travel and drinks writer. His first book, Around the World in 80 Cocktails, was published in Australia, New Zealand, the United States and United Kingdom in 2017, and will soon appear in Korean and Mandarin translations.