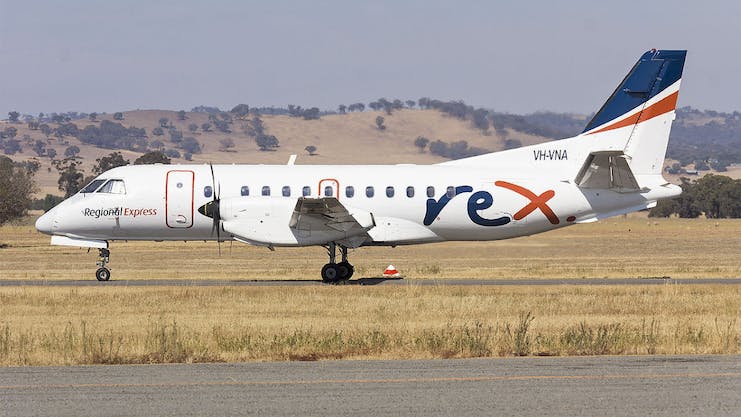 Regional Express has announced that it will continue to service regional routes that have been abandoned by Virgin Australia.

Rex’s General Manager for Network Strategy, Warrick Lodge, said, “Rex has beeninundated by desperate pleas from both individuals and community leaders to step into theshoes of Virgin Australia following their announcement to exit eight regional routes”.

“Our heart is in the country and Rex will strive to provide these regional communities with aservice even at break-even levels as part of our contribution to nation building at this time ofsevere hardship.”

In June, Rex announced that it would raise up to $30 million to lease 5 - 10 jets to increase competition with Qantas, Jetstar, and Virgin Australia. Later in August they were able to take advantage of Virgin's downsizing and began talks to lease Boeing 737s that Virgin would no longer be using.

Rex plans to use the increased capacity to target Australia’s "Golden Triangle" of Brisbane-Sydney-Melbourne.