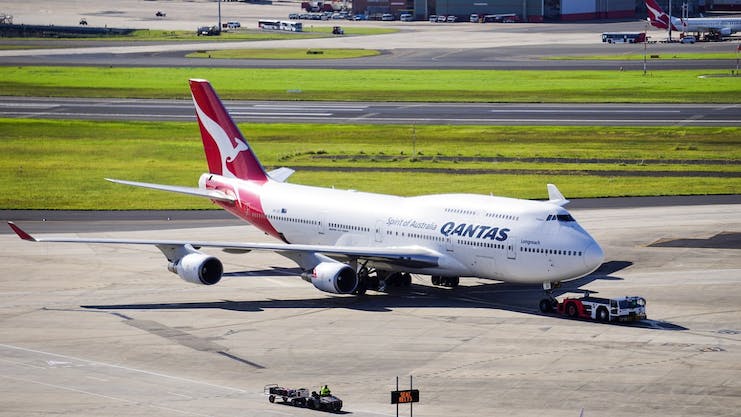 Qantas Considers Relocating, Pits States Against Each Other

Qantas is considering consolidate facilities in an effort to cut overheads and "rightsize" the space leased out.

This may result in several assets that are currently spread throughout Australia being moved to a single state.

There are a few aviation facilities that may relocated.

Notably, there is no intention to offshore any of these facilities.

Chief Financial Officer for the Qantas Group, Vanessa Hudson, said: “Like most airlines, the ongoing impact of COVID means we’ll be a much smaller company for a while. We’re looking right across the organisation for efficiencies, including our $40 million annual spend on leased office space."

“As well as simply rightsizing the amount of space we have, there are opportunities to consolidate some facilities and unlock economies of scale. For instance, we could co-locate the Qantas and Jetstar head offices in a single place rather than splitting them across Sydney and Melbourne."

Qantas also indicated that it will be looking to State Governments to provide incentives when deciding where to move.

"We’re keen to engage with state governments on any potential incentives as part of our decision making,"

Airlines have a history of playing State Governments against each other in order to secure large subsidies or incentives. Back in April, the Queensland Government offered Virgin Australia $200 million to remain headquartered in Brisbane.

Back in 2009 the now defunct Tigerair was paid a $2.25 million grant by South Australia to set up base in Adelaide. Tigerair ended up closing their base in 2011, and only repaid back $1.4 million of the grant.