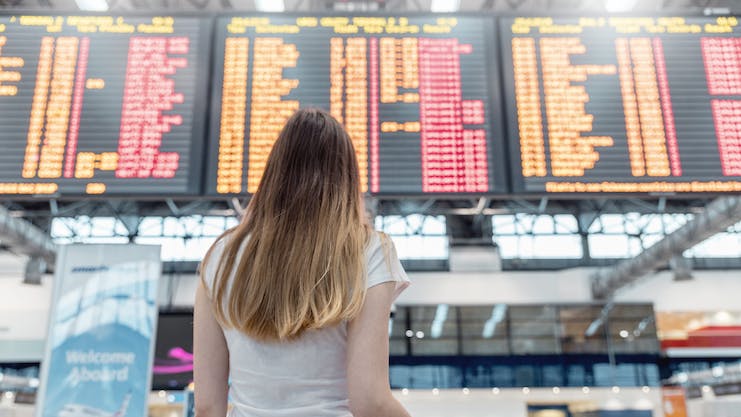 Backing up the Deputy PM's earlier request that the states increase their international arrival caps, today PM Scott Morrison has confirmed that the caps will be increased, whether the states agree or not.

"The Commonwealth government has made a decision, that those caps have been moved to those levels and planes will be able to fly to those ports carrying that many passengers a week." he said.

"The plane will land, with people on them, and they will be arriving. It's a decision, it's not a proposal."

Deputy Prime Minister Michael McCormack wrote to each of the states about increasing their caps last week.

"I have written to premiers and chief ministers to make that possible. So that we can bring home 2000 more Australians over and above what we have been doing in recent weeks," Mr McCormack said.

He requested that each state increase their cap by 500 or more (Adelaide by 350) taking the weekly total cap to 6000 from the current 4000. He said that the leaders of each state agreed.

Today however, after Scott Morrison's decision, WA is claiming that they had not been contacted about the increases.

"No phone call, no contact, no nothing," Premier Mark McGowan said.

"Ambushes like should not be part of this … and they make me very, very, very angry."

Previously, Mr McGowan had said that he would increase WA's cap if the new arrivals could be housed in Commonwealth facilities.

The caps on international arrivals will be discussed again at the National Cabinet meeting on Friday.