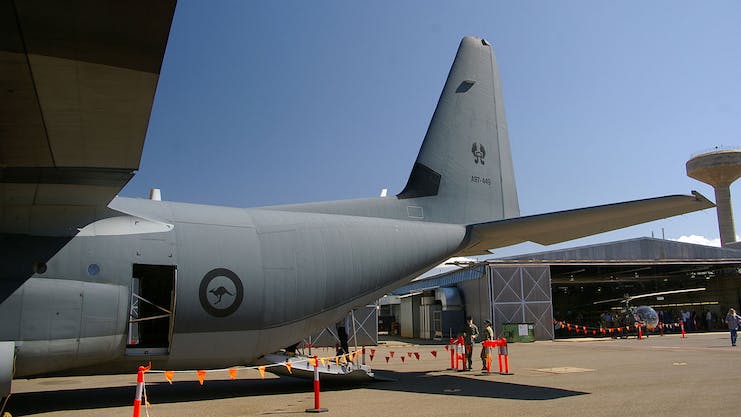 "The Prime Minister can do something more immediate with the aircraft directly at his disposal, The RAAF VIP fleet is largely sitting idle." he said.

"Scott Morrison uses one of the fleet. That can carry 100 passengers. The Governor-General has the other large aircraft, and there are a number of smaller aircraft."

Perhaps referencing the "Flights to Nowhere" that some airlines are offering, and also possible pilot certification issues, he continued:

"Those who staff these planes need to get up their flying hours … if people aren't using those aircraft, they'll be flying around empty. "

"There's nothing to stop the Government from doing this practical measure."

The idea was immediately called out as a stunt by a government frontbencher and spokesperson responded that arrival caps rather than aircraft availability was causing the delay. Also adding that the caps were controlled by the individual states and territories.

"If we are to get more Australians home, the states and territories will need to lift those caps, which currently provide for around 4,000 Australians to return home each week," they said.

Separately, the West Australian government announced that they would increase their weekly cap, if the arrivals can be quarantined at Commonwealth facilities.

WA Premier Mark McGowan gave several examples of Commonwealth-owned facilities that he thought could be used:

"There is Christmas Island, there is Yongah Hill. There are the defence bases with numerous accommodation facilities both in Western Australia and all over the country."

"They could literally take thousands of people into those if they wanted to, and I think that would be a good back-up to what the state is doing.”