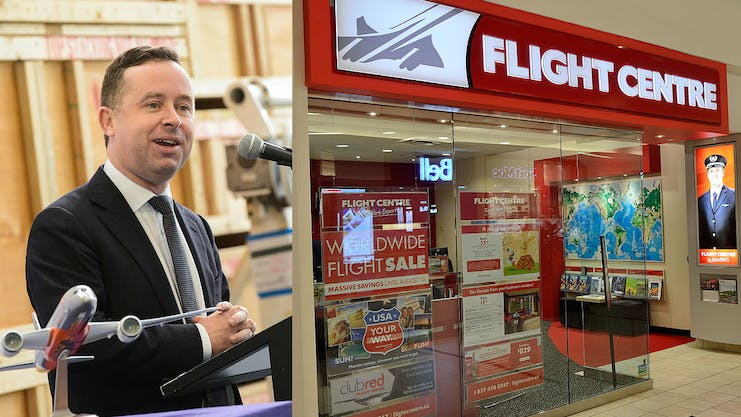 Australia's two biggest airline rivals, Qantas and Virgin have joined forces with rivals Flight Centre and HelloWorld, to launch a publicity campaign against States' closed border policies. The campaign is designed to coincide with Queensland's Sate Election Campaign launch, and run for the four weeks until polling day on October 31.

The Courier Mail claims Flight Centre founder Graham Turner "spearheads" the campaign: “As an industry we are putting a four-week advertising and publicity campaign together over the next two weeks to make sure we can get the public behind us and to ensure the political parties cannot get away with arguing that business revival can come with closed borders."

Qantas CEO Alan Joyce said new ways needed to be found to get business and travel moving without the toll of two-week mandatory quarantine.“It has to be done safely. But there are heartbreaking stories." “They are grandparents who haven’t seen grandkids, they are people who can’t go and visit relatives, they are families that have been separated for months".“We are one country and we have to figure out how we minimise these human costs which are significant as well."

Queensland Deputy Premier Stephen Miles reportedly hit back at Mr Joyce: “Can I just say, if the boss of Qantas wanted to do more and show compassion for Australians, then he wouldn’t be gouging them tens of thousands of dollars just to come home. He would be working with the government to get them home, rather than attacking us on the front page of the paper.”

Qantas has also started a petition on its website , "Safely Open Our Borders" calling for  decisions on domestic border closures to be risk-assessed against an agreed set of medical criteria and a shared definition of what constitutes a COVID hotspot.

According Australian Financial Review, Labour MP for Cairns, Michael Healy, has already rejected the lobbying petition for a national hotspot framework: “Anybody can lobby, and anyone expresses their views.” “But they’re (Qantas) a publicly listed, commercial enterprise. They are pushing for a relaxation of the border restrictions because it would suit them and their business. The Government will make its recommendations and decisions based on the best medical advice, not commercial interests.”

This is despite Queensland's Chief Health Officer, Dr Janette Young, having admitted she made exemptions for people to cross over the Queensland State border from interstate based on the economic benefit of doing so. "I have given exemptions for people in entertainment and film because that’s bringing a lot of money into this state and, can I say, we need every single dollar in our state." "We need to make sure that our economy is going ahead as much as it can, as long as it is safe." "If it is safe, I look at how it can be done."

WA Premier Mark McGowan has indicated his State border may be closed until the WA State election in March 2021, and that he is opposed to travel bubbles with other state jurisdictions with low Covid-19 numbers. Tasmanian Premier Peter Gutwein has indicated Tasmania's borders will remain effectively closed / highly restricted until at least  December 1 this year to all other states of Australia. 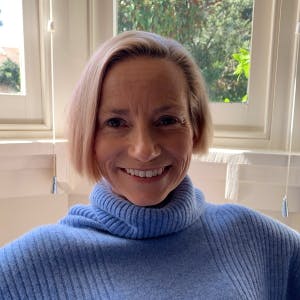