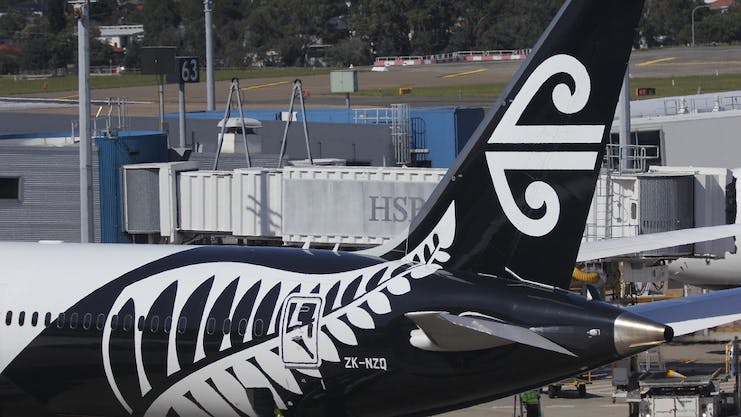 Just days after selling a record 70,000 seats in just 6 hours, Air New Zealand has announced that they are cutting a further 385 cabin crew jobs.

E tū, the largest aviation union in New Zealand, responded quickly - asking why New Zealand based cabin crew are being made redundant while the airline continues to employ contractors in Shanghai.

Air New Zealand said in a statement that the job losses were the result of less flights to North America. Flights to Los Angeles have gone from daily to 3 times a week, while flights to San Francisco have changed to cargo-only.

"In the foreseeable future, we have around 385 more widebody cabin crew in the business than we have work for," a representative said.

"Any decision we make will be made in consultation with our people and the unions, with redundancies the last resort."

The redundancies are scheduled to take place by December.

“Every time as cabin crew, we think we are going to get a reprieve and get back to doing what we love – we keep getting hit down."

Specifically on the threat of offshoring, E tū's Head of Aviation said:

“The Shanghai base has always been about paying crew less and devaluing the role of cabin crew. Outsourcing is a barrier to raising standards in aviation and it needs to end."

“For the company to focus on immediate labour costs, without taking into account the bigger picture, is short-sighted and damaging to all aviation workers.”